Southeast GLRS is a division of First District RESA, which is a part of a network of eighteen sites to provide professional learning and other resources to educators and families of students with disabilities.​

In recognition of the State’s obligation to provide appropriate educational and related services for exceptional students, the Georgia Assembly in 1968 enacted H.B. 453, mandating services to this population by 1977.  This action placed the state in the national forefront as one of the earliest states to pass such legislation, and Georgia has remained a leader in the provision of services to students with special needs.

The Georgia Learning Resources System (GLRS) was established in 1971 as a component of the new statewide initiative to serve exceptional students.  The chief objective of the project was to provide necessary support services to teachers assigned to work with special needs children.

GLRS began initially as an affiliate, multi-state Southeast regional consortium, funded by the U.S. Office of Education, Bureau of Education for the Handicapped.  The project was coordinated regionally by the Southern States Cooperative Learning Resources System (SSCLRS) which encompassed the southeastern state region including Alabama, Florida, Georgia, Louisiana, Mississippi, and South Carolina

The initial scope of operation for the GLRS project included provision of in-service and pre-service training at the local level to upgrade the professional status of special education teachers.  In-service efforts were modeled after Iowa Plan which called for training “Master Teachers” and providing them with skills resources to return to their local school systems to conduct training for other teachers.  Other in-service efforts provided intensified workshops in the areas of behavior modification, media use and diagnostic/prescriptive processes.  Operation Plans for pre-service training were coordinated with the states college/university training programs.

A major thrust of the GLRS project was to determine what equipment and instructional materials were available locally and the level of knowledge about these resources.  Appropriate training was then made available, where necessary, through demonstrations and workshops.  The GLRS media centers provided a collection of materials which were used for short term loan, training and field testing in order to determine their appropriateness prior to actual purchase at the local level.

Increased demands for GLRS services were brought on by growing numbers of special education staff throughout the state.  Additionally, the passage of mandatory federal legislation in 1973 (Section 504 of The Rehabilitation Act) and in 1975 (P.L. 94-142, Education for the Handicapped Act) substantially expanded the role of the state in providing services to children with special needs.  Thus, in 1975 the GLRS network was increased to 16 centers and service regions for the program were realigned to coincide with newly-established RESA.

The 1975 expansion plan also emphasized the GLRS role in staff development and consortium efforts between local school systems, colleges and universities and staff development programs.  Development of the Southeast Regional Resource Center (SERRC) in the mid-1970s brought new resources to GLRS which provided technical assistance for model development and direct diagnostic services for severely and multiple special needs students.  These resources enabled the network to establish a statewide referral system to provide contracted comprehensive evaluations for children with complex, severe and multiple special needs whose needs cannot be met through local resources.  Through this program, several agencies were identified as having the capability of providing the necessary diagnostic service.

By 1976,  GLRS was providing support services to special education teachers and children with special needs, ages 0-21.  As a result of the increased number of centers throughout the state, services were expanded to include regular education staff who work with special needs students in “mainstream” settings.  As can be discerned from the history of the network,  GLRS is a dynamic program which has continued to change its focus based on identified state needs.  The program has emerged as a comprehensive support service to educators (regular and special), administrators, parents, related services personnel and other service providers.

GLRS staff is specialized in providing professional learning, technical assistance and coaching for school systems on a variety of topics related to students with disabilities including: 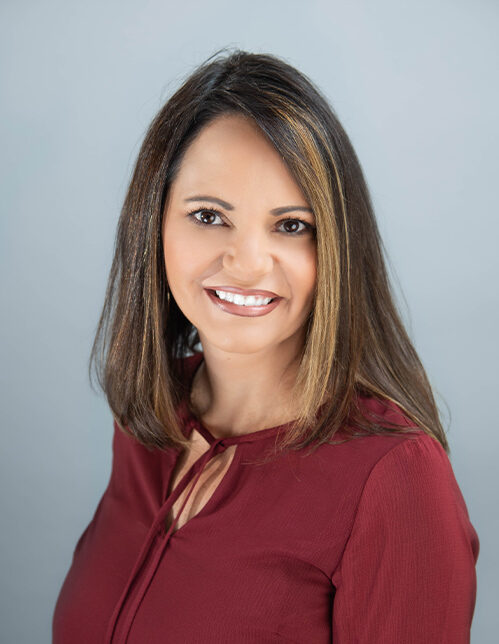 Kathleen Tootle has been the Director of Southeast GLRS since 2018. She holds a Bachelor’s Degree and an Education Specialist’s Degree in Special Education both from Georgia Southern University. She also holds a Master’s Degree in Special Education from Augusta State University. In addition to her teacher certification, she is endorsed as a Teacher Support Specialist, a Teacher of the Visually Impaired and a Dyslexia Support Specialist. She is also a state certified trainer for Check & Connect and a national certified trainer for Restorative Practices and Conferences. Kathleen has over 25 years of experience working in the field of special education with experiences as an interrelated special education teacher, a self-contained teacher for students with low-incidents, a teacher of the visually impaired and an instructor of preservice special education teachers at the university level. She has served as a special education coordinator at the public school level and at the university level and worked as the program specialist for Southeast GLRS prior to becoming the director. Kathleen has presented at several state and national conferences as well as published articles on best practices in teaching. 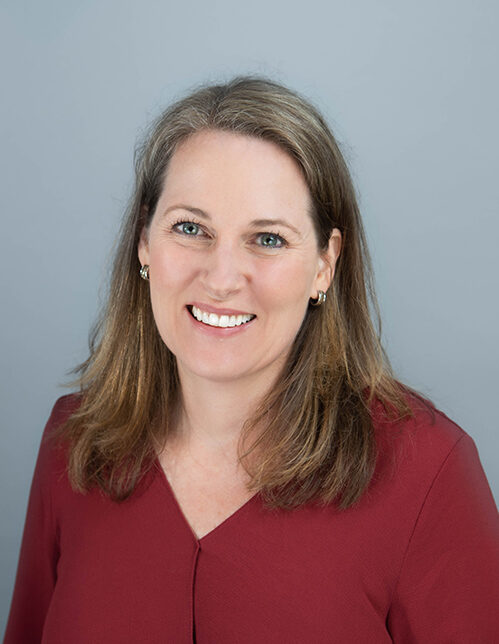 Shelley Woodward is the program specialist for Southeast GLRS. Ms. Woodward holds a BA in Art, post-baccalaureate certification in Special Education, and an M.Ed. in Reading Education from Georgia Southern University. She has worked in the field of education for more than 15 years as a classroom teacher, instructor of special education, and program specialist. She founded EAGLE Academy, an inclusive post-secondary program for students with intellectual and developmental disabilities during her tenure as an instructor at Georgia Southern. Ms. Woodward has been with First District RESA since 2018.